KFC is releasing a Lifetime movie called ‘A Recipe for Seduction.’ Yes, really. 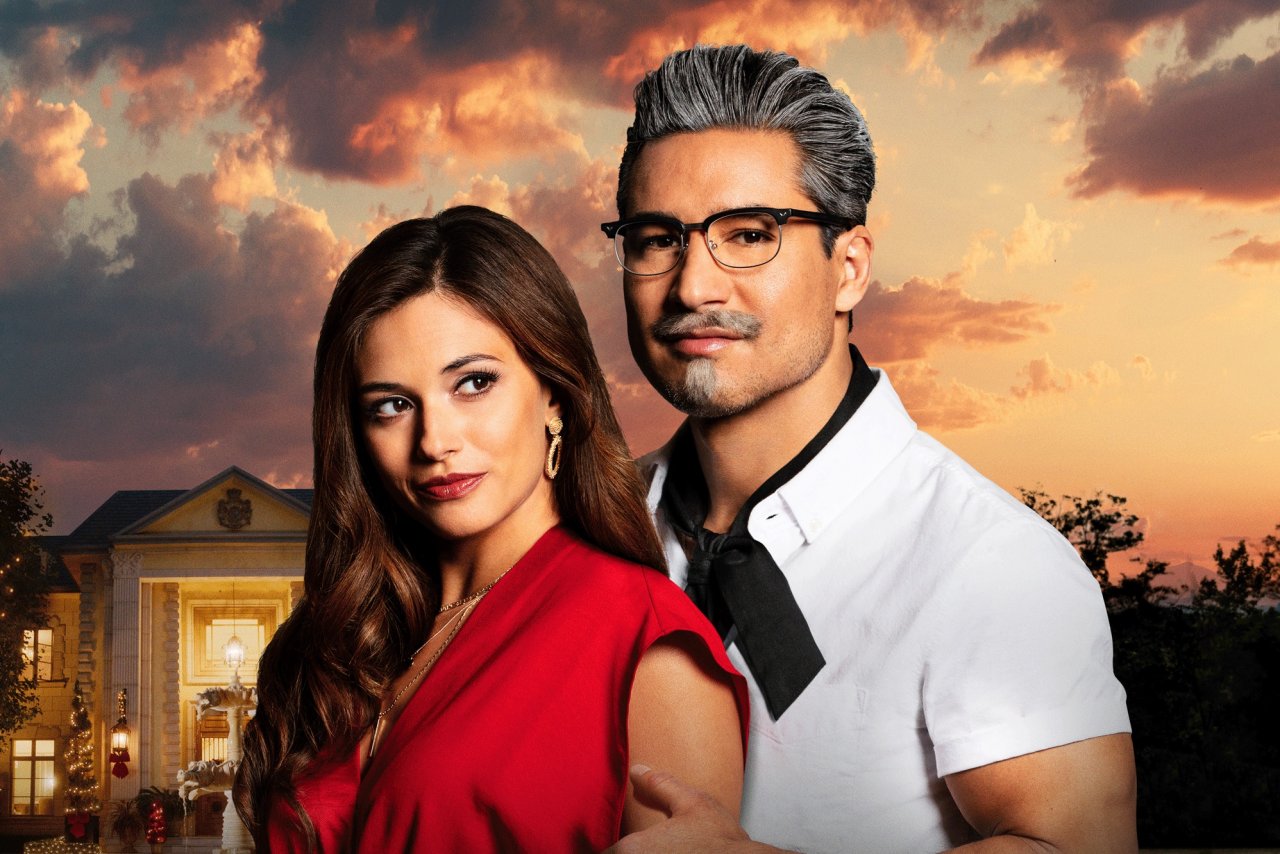 The new short film stars Mario Lopez as a sexy Colonel Sanders and we cannot stop watching the trailer or his biceps.

If you're wondering whether it's just because you've been housebound for too long, the answer is no: Colonel Sanders is hot now.

In a theatrical move that's had us losing our minds all morning, they of fried-chicken fame announced that Mario Lopez is donning a 'stache and playing the Kentucky icon in a sultry, steamy holiday Lifetime original short film, A Recipe for Seduction. 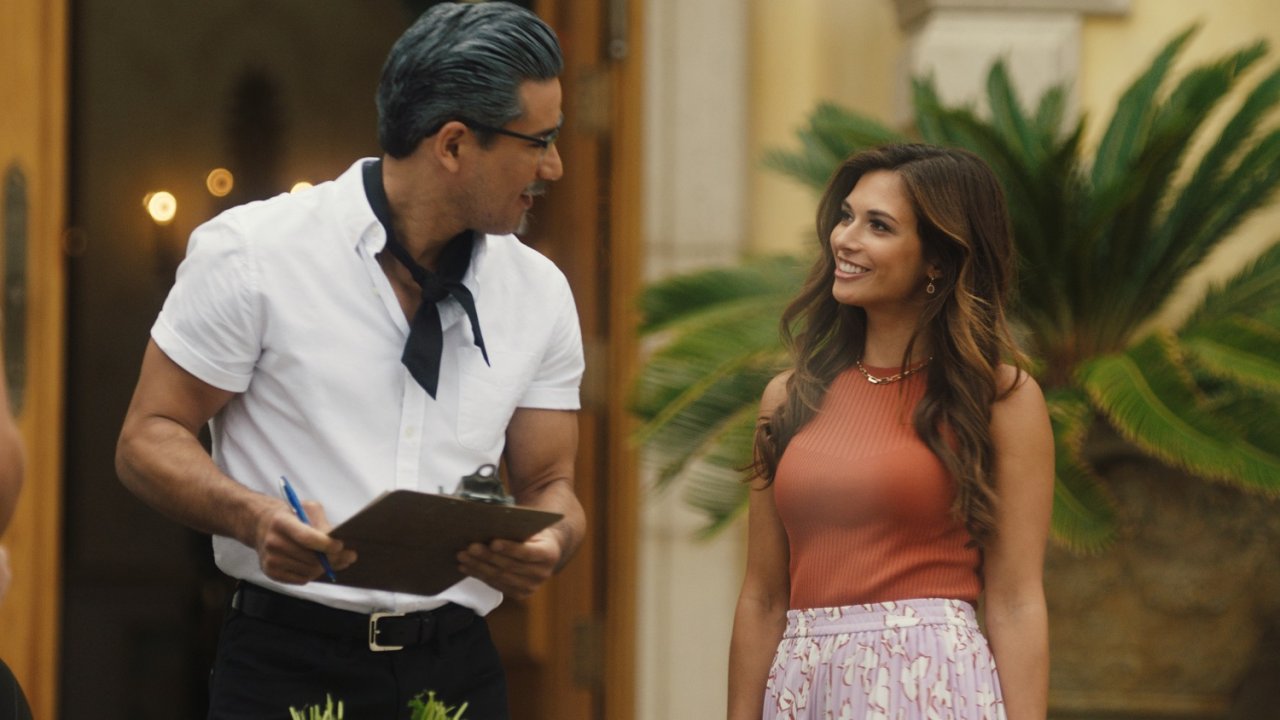 The new 15-minute mini-movie premieres this Sunday, December 13, and promises "mystery, suspense, deception, 'fowl' play and at the heart of it all… love and fried chicken."

In case you're somehow not already sold on this holiday romance thriller featuring biceps and fried chicken, let us dive into the plot: A beautiful young heiress isn't so sure about the suitor her mother is pushing her to marry, but when the sexy Colonel Harland Sanders arrives as the family's new cook there's love and the scent of chicken in the air, and "he sets in motion a series of events that unravel the mother’s devious plans." 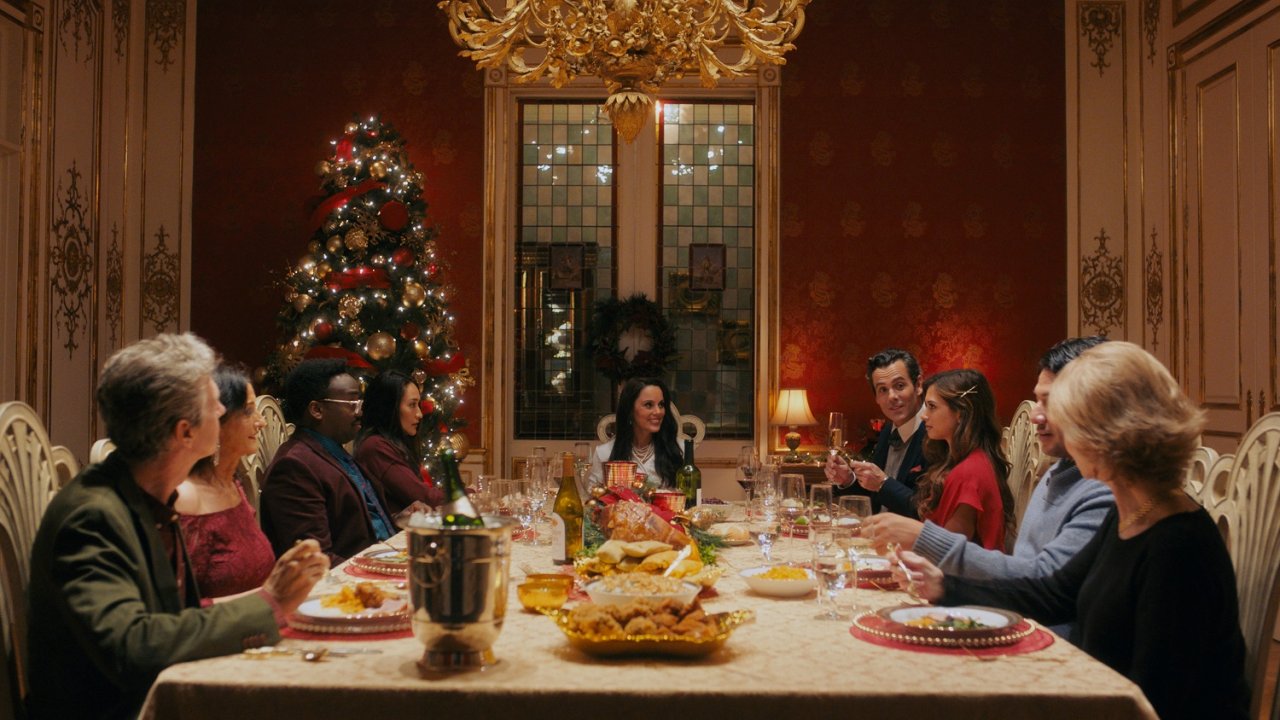 You can understand why this is all we'll be thinking about until Sunday's premiere.

Lopez also stars in Lifetime’s holiday feature FelizNaviDAD, which will play directly following Sunday's run of A Recipe for Seduction. Which Mario Lopez Lifetime holiday film will win the category of Most Biceps? Who cares, because the real winner is all of us.

Sadly you cannot get Lopez delivered, but if KFC's new mini-movie works up a hunger for fried chicken, the brand is teaming up with Uber Eats for a promo tied to the film: You can get six free tenders with a purchase of $20 or more between December 13 and 19. It's no sexy Colonel, but it's something. 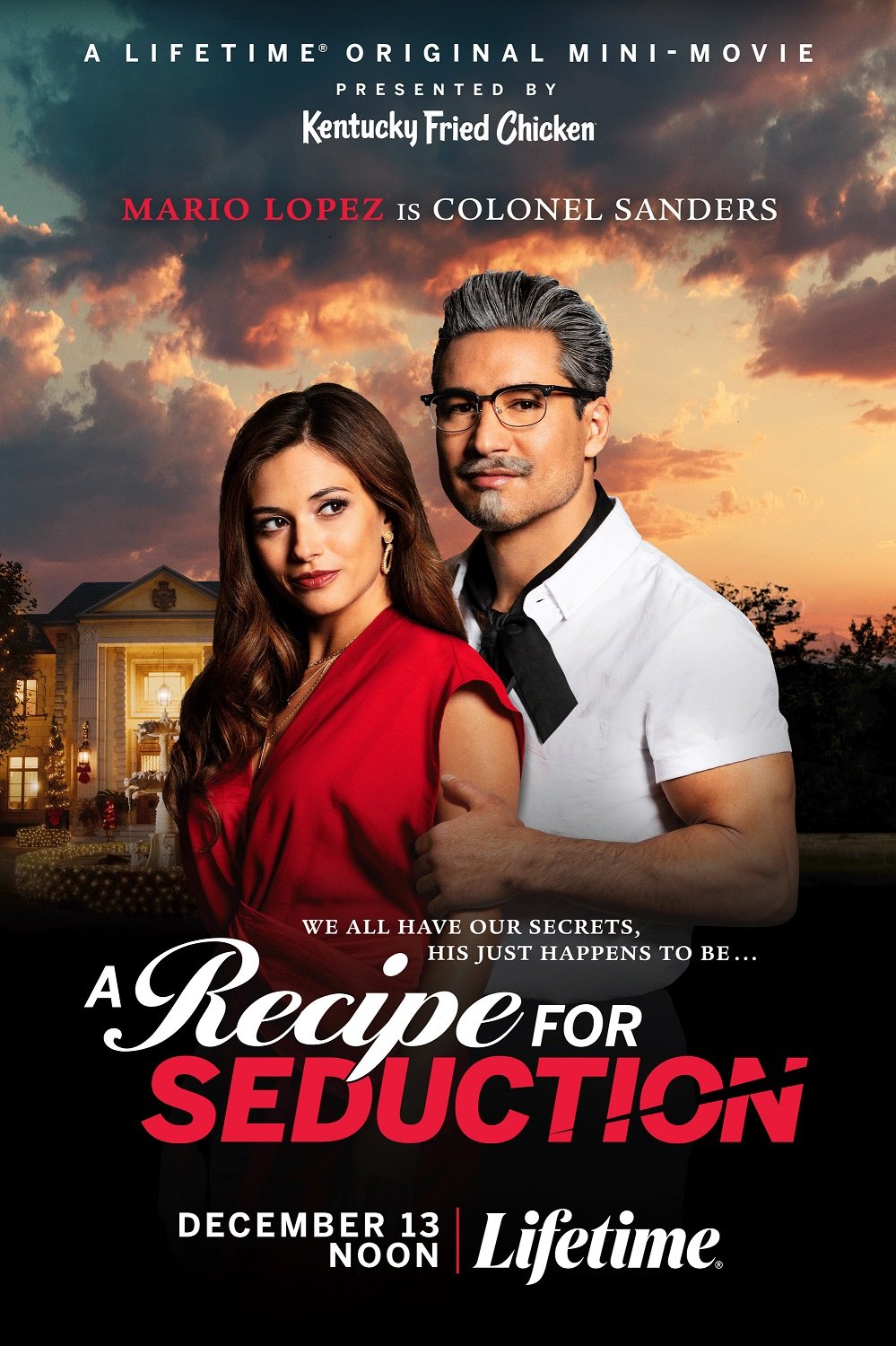 Take a peek at a few more stills from A Recipe for Seduction, below, then be sure to tune in or record the short film at noon on Sunday—ideally with a bucket of KFC on your couch and a chicken-scented fire log burning in the fireplace.