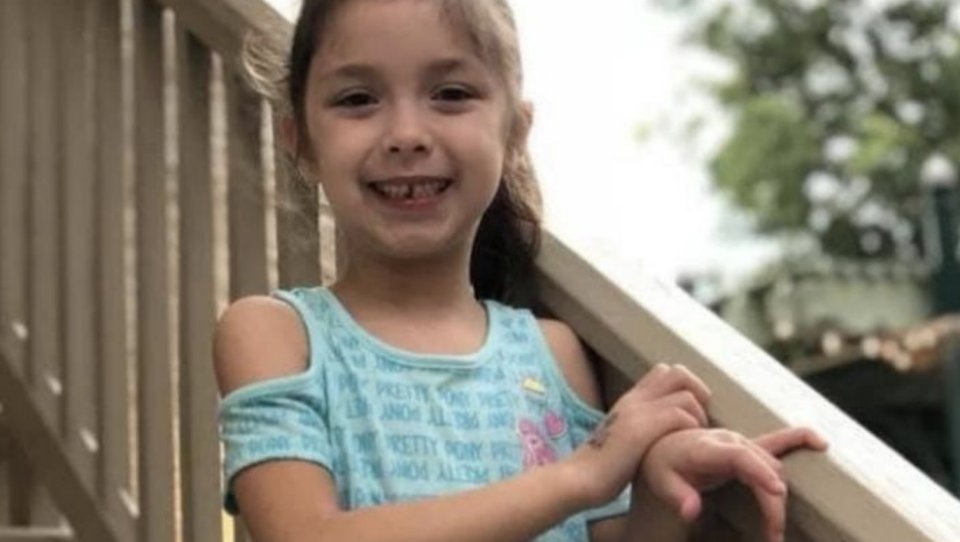 On Feb. 2, Makenzie died unexpectedly in her sleep just three days after testing positive for COVID-19. According to family, the grade 4 student had experienced "mild" symptoms, but no respiratory issues.

Kristle Gongora, Makenzie's mother, took her to Brooke Army Medical Center on Jan. 29 where she received a strep, flu and COVID test. Earlier that day, Makenzie had reportedly complained of a headache and stomachache to workers at her after-school care centre, who discovered she also had a fever. Although the strep and flu tests came back negative, Makenzie tested positive for COVID-19.

In an interview with TODAY, Erica Gongora, Makenzie's paternal aunt, said Makenzie wasn't experiencing any difficulty breathing when she was sent home from the medical centre

"The doctors told my sister-in-law (to) take her home and to make her comfortable, to monitor her fever, and if it got over a certain point, or if there were any other major issues that occurred, to go ahead and bring her back to the hospital," Gongora said. “There was no laboured breathing or anything like that, at that point."

Over the next few days, Makenzie's symptoms reportedly continued to be mild. On Feb. 1, Makenzie complained that she had a sore stomach and was tired, and asked to go to bed early. She died in her sleep in the early hours of Feb. 2, her father's birthday.

In the hours following Makenzie's death, her father Nathan, an Army National Guardsman, and her younger sister, Sophia, also tested positive for COVID-19. Kristle, a medical assistant and frontline essential worker, had already been vaccinated, and tested negative.

Makenzie's family is unaware of any underlying health conditions but noted that she was small for her age. The Gongoras are currently waiting for a medical examiners report to officially determine the cause of death.

The family hope that by sharing Makenzie's story, people won't underestimate the severity of the COVID-19 for children.

“(Makenzie’s parents) followed all of the guidelines that they were given from the doctors, and the doctors as well are baffled (as to) why Makenzie was one of the children that was taken by COVID,” Gongora said.

Makenzie's maternal aunt, Victoria Southworth told the San Antonio Express News, that her niece was a bright and happy child.

"She was small, petite, kind of like a little pixie fairy, but very protective and sweet and loving and just very affectionate,” Southworth said. “Wanted to be everybody’s friend. Leaves a huge hole in our hearts, that’s for sure.”